The big news for this release is the increased focus on improving the Guided Sourcing to have more of the functions and features associated with standard sourcing. There are also a lot of tweaks to solution integration with S/4HANA ahead of the expiration of the standard support contract in 2027.

These are the features that our consultants think will be the most useful to most users from the Ariba 2022 Q3 release.

Many of the Q3 updates require customer configuration. That means your Ariba administrator, whether in-house or as outside support, will need to configure and activate that update, it will not turn on automatically.

This is something that’s been possible to do in classic sourcing, but it’s a new functionality within Guided Sourcing – again, a change targeted to the casual Ariba user. It greatly expands the capabilities of Guided Sourcing, making it a lot more user friendly for creating award scenarios. That allows users to easily see the various scenarios and potentials for award within an RFP in guided sourcing, based upon terms that you can define and rank.

What we like about this feature: This is a big improvement upon a product that has been relatively stagnant for a long time. It’s a new functionality that allows users to quickly create and update contract workspaces in bulk by uploading a zip file, similar to the way they do legacy load today.

The standard legacy load process in Ariba is not necessarily intended to update contract information in bulk. However, because there’s no bulk update functionality people tend to try to use it that way which can cause problems.

It also allows a bulk e-signature trigger function. This will be a huge time saver in cases where, for example, you have a lot of contracts that were legacy contracts and never had a signature in the system. Or maybe you sent 50 NDA’s out as part of a new acquisition or annual review and you need to get signatures on all of them you would be able to do a bulk send of the signature task to get them all at the same time rather than having to go into each workspace and initiate the task.

This is particularly crucial because people are misusing legacy load for this. First, legacy load is very challenging and is not intended to do this. But because they haven’t had this bulk functionality people try to finesse it to do that and they can cause a lot of problems with their workspaces by doing so.

That makes this a really useful feature, especially for people who may be in some kind of redeployment of contracts. Or maybe they have used contracts as a repository in the past, but now they’re trying to leverage other functionalities of contracts yet still need to update their legacy workspaces.

Legacy load is truly now just for loading your legacy agreements and documents.

What we like about this feature: This is great because around 2018 Ariba released a new functionality for SLP called a bank account question. This question alleviated the problem of having to build out all the banking fields one by one. It was a native banking functionality question that already had things like the routing number, account number, account holder name, etc., included in the question.

The problem was that the question type itself was not dynamic, so while it allowed for the majority of banking details to be captured, if you had specific requirements or if you had international requirements, you couldn’t condition the question in that fashion. You had to build your own subsequent questions for your requirements and condition each of the individually.

What this new feature does is allows you to hide fields that are considered master data, such as bank name, branch, and address, so the questionnaire recipient does not have to see or edit them. These are all things that aren’t necessary for you to enter because if you already have those you can send a payment without having to have the other information.

It also allows you to specify whether the bank key bank key/ABA routing number, account number, and IBAN number fields are hidden, visible, or optional based on the selected bank country/region. This allows conditioning of the field for country level bank requirements.

The third option allows you to always require the account holder name which is a security requirement for a lot of companies. Previously, that was something you had to build in and/or it was optional.

We like this a lot because in every case where CCP Global has implemented SLP we had to build some custom bank account questions because of the previous requirements. This update takes this from a very granular, manual process to a more automatic process.

What we like about this feature: Prior to the Ariba 2022 Q3 release, you could only do SLP surveys for qualification and other supplier evaluation processes one supplier at a time. This allows the user to initiate surveys for multiple suppliers at a time based on a combination of master data fields.

This is great when you have a regular review type process because instead of having to initiate an individual survey for every supplier, you can select multiple suppliers at once.

For example, I want to send this review out to all my North America suppliers. I can go in and select all suppliers that meet whatever qualification you want and send it to them at once. Or if you wanted to send some type of an agreement or assessment to all suppliers after registration, you could trigger for all available suppliers. It’s a bulk process, which, again, reduces manual work because you had to previously go in and initiate every single process individually.

However, this does NOT apply to supplier risk, which is a shame. At this time, you can only initiate one risk engagement at a time and that’s a huge issue for suppliers. Hopefully, that will be included in a future update.

What we like about this feature: Guided Sourcing, similar to Guided Buying, is just a user interface. It helps simplify the sourcing process for users by allowing them to only interface with the tasks and components of Ariba that they need for what they’re doing within sourcing.

Previously, in order to view a contract for a supplier, the user had to go into the Ariba contracts module itself. Now there’s going to be a card within the event in guided sourcing. They can click on the information and it will show contract details directly in Guided Sourcing instead of them having to pop out of guided sourcing, go into contracts, search the contract info and open the supplier contract to look at all the data.

It’s faster, easier and gives that casual Ariba sourcing user the capability to get more detail without having to learn the classic Ariba upstream user interface. These users may not have familiarity with the classic interface because they’ve only been exposed to guided sourcing.

This simplifies Change Management as well, for those who have only learned the guided sourcing or guided buying processes. Instead of being a big change, it’s a quick click or two.

What you need to know: This was originally an optional update in the 2019 Q3 release that had to be enabled by SAP Ariba support. In the Ariba 2022 Q3 release it becomes a mandatory update.

The problem was that, say you had a mistype or you put a period in a weird spot, it would break the integration, or the integration would not successfully connect. This could happen whether you made the error initially, or if you made an error while making a change for whatever reason

The update adds a validation to the field mapping and a UI tool to generate suggested field restrictions whenever you create text answer type survey questions.

That means it will suggest certain field patterns for each single-entry text field to make sure that what you’re integrating from the open text field will actually fit into the ERP and be accepted. This is really great for taking the integration requirements from something that’s more of a technical role to somebody who’s more of a functional side admin to be able to configure from the customer side. It’s going to give them those suggestions and potentially limit the failures that they may experience during the integration on the SLP side. They also then won’t have to understand how to access and troubleshoot integration errors within CIG. In other words, they’re going to be able to head off some issues at the pass. 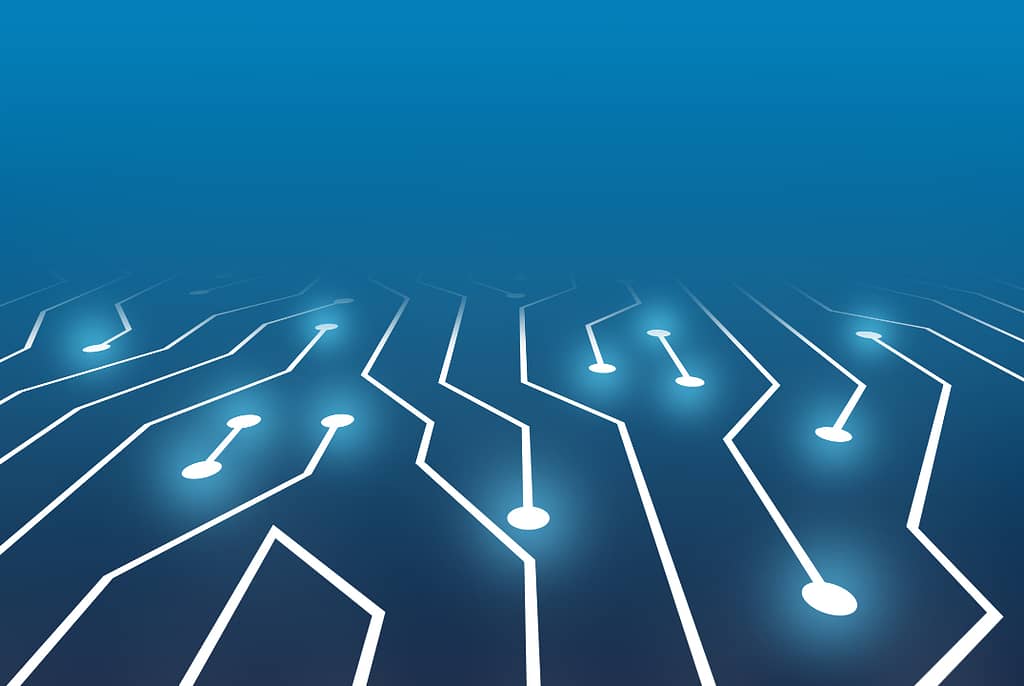 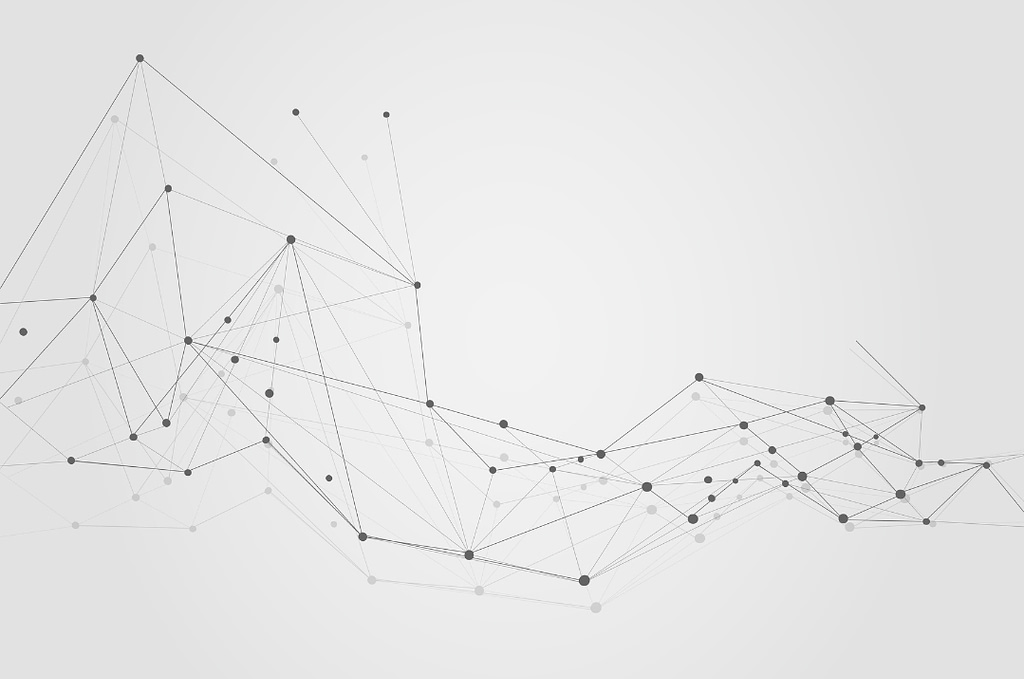